Have you ever taken a map, a paper one, marked your home’s location and gone through it with great care and made an area threat/asset map? If there were a natural disaster, a SHTF or TEOTWAWKI event is there an earthen dam up-slope from your home? A chemical plant that could be up-wind? A zoo or animal shelter in your neighborhood, one with exotic animals? A prison or jail? Half-way houses for sex offenders, drug rehab facilities?

This could be an excellent family preparedness exercise – get everyone a map and give them the rules  – first mark the exact locations of all the things they would consider threats. Then get together and get the “group speak” and make each person explain their reasoning for selecting something. Explain yours, make it a teaching exercise. 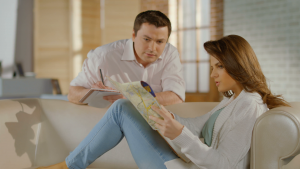 There are maps on-line of where convicted sex offenders have been relocated, and where incarceration facilities are located.

Things to consider as potential threats could be: 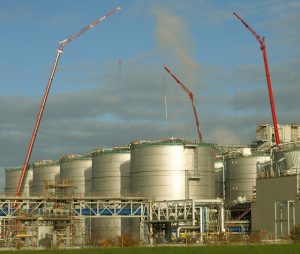 Understand that when manufacturing facilities burn in a disaster they can produce some deadly gases that need to be avoided. So a factory has to be suspect when you take into account the chemicals used in their processing and the materials as well. Once you have this where you mostly agree, do the same for assets. 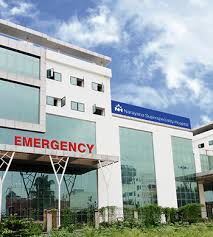 A caveat here – anything that we can think of others will as well so any asset can become a potential point for confrontation. That needs to be clear. That said, potential assets could be:

Go through the same activity with the family as to what should and should not be added to your map. Once you have these mapped out then you need to identify your locals routes of travel to and from assets, keeping your distance from threats and avoiding as many choke points as possible. At a minimum this should give you a better understanding of where you live and what is really out there as well as your kids some practice in looking at a situation clinically. At a minimum it will make them better house hunters when they grow up. I still have nightmares about that 1,500 acre dairy farm I didn’t see 5 miles west before I bought my last house. 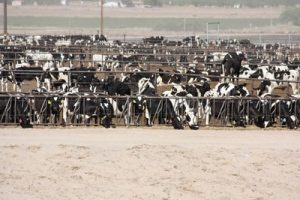 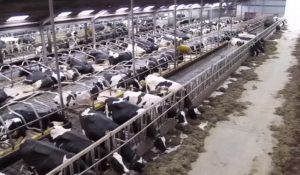 As we all know a little planning goes a long way in all we do.

Things That Will Become Attractive 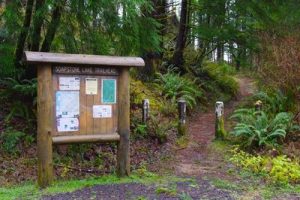 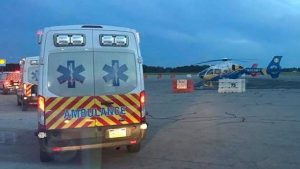 Hiking trail-head will be popular destinations for those planning to bug-out as opposed to bug in, as will any transportation hubs (train stations, airports, bus stations) that may still be operating or that people believe will operate; airports are normal staging areas for FEMA in their disaster response, the first locations to generally get federal aid. Marinas are a good place to find emergency supplies and a craft to get out of dodge. While the golden horde may be a mad rush at first, think of the routes it will take – where are most of the people affected and where will they try and escape to. And while there may be a surge at first expect there to be traffic on these routes until things are over as people who decided to bug-in will run out of assets, have medical emergencies, or be driven out by fires, floods or looters.

Source
Have You Made an Area Threat/Asset Map? is written by Wild Bill for theprepperjournal.com

Is Anything Bulletproof? – The Prepper Journal