Is Anything Bulletproof? – The Prepper Journal

One of our candidates for the most misused term in the English language – bulletproof. Throwing the ridiculous extremes aside (i.e., a 20′ thick titanium shielded building of 6,000 psi concrete reinforced with 50-cal rated .5″ thick ballistic 46/100 steel) bulletproof is a misnomer, just like water proof. And, two small tactical nukes fired from field artillery will defeat the above structure.

The Prepper Journal talked of bullet proof, back in 2014 – Patrick Henry in a well written article. Thankfully technology has moved us somewhat ahead over the past 4 years.

To be clear the correct term is bullet resistant (and water resistant.) Ever since the introduction of shaped-charges, invented by the Swiss and perfected by the German’s in the early days of WWII, the race between target and weapon has been “on.” It is a dance of one-upmanship, with the development of more hardened targets begetting the development of more lethal projectiles begetting more hardening of the targets begetting even more lethal projectiles. Shaped charges use what is known as the Munroe effect – the greatly increased penetration of an explosive into a surface (metal or concrete) that is caused by shaping a conical or hemispherical hollow in the forward end of an explosive cartridge. A variation on shaped charges was employed as the first nuclear trigger on the two atomic bombs used against Japan in 1945. 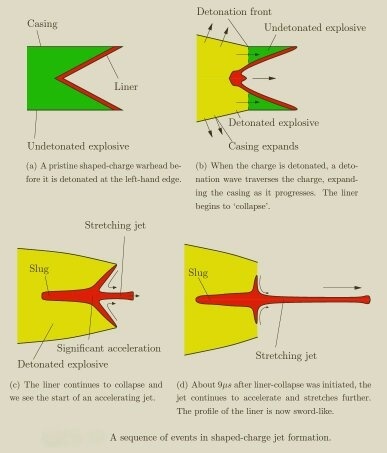 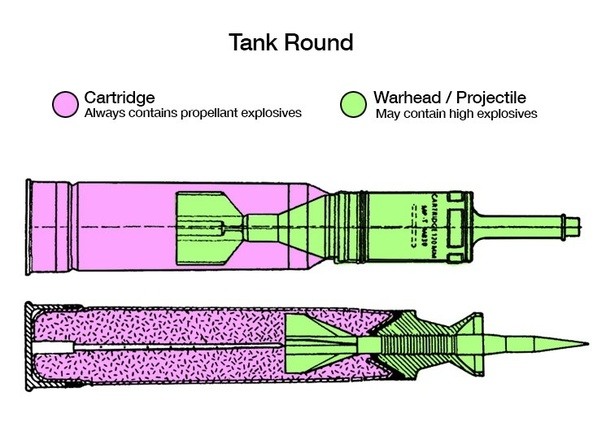 As you know when it comes to pistol and rifle bullets, rounds are becoming more and more sophisticated in the hardened materials used, the shapes employed and the size of the powder charge. Add to this simply using a longer barrel and it is the same race as above on a smaller scale. Yes, there is bullet resistant glass that can stop a .50 cal BMG, however it will fail after enough successive rounds. Look under the hood when someone says bulletproof. 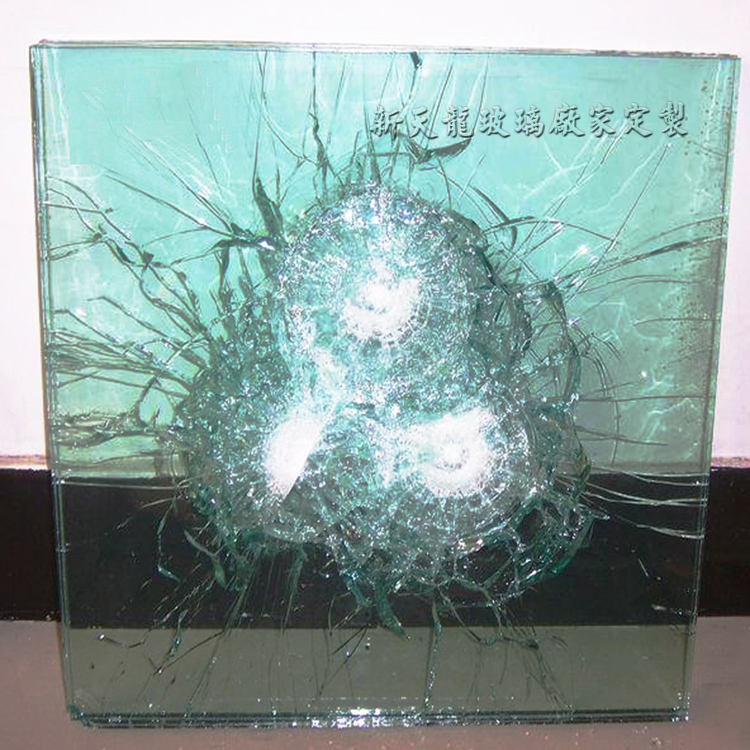 So, on a scale more in line with us preppers, how does this all apply to what we might face in a SHTF, TEOTWAWKI or an urban unrest situation? The NIJ had to come up with a standard to test against, based on an understanding of the real world and the likely threats that law enforcement officers (LEO’s) could expect to face in the line of duty. The same things we as individuals might encounter in the scenarios above and this lead to the definition of their testing protocol.

Understanding the threat levels may look simple at first but many variables come into play; this PDF from the NIJ is a bit oversimplified but gets the point across. In the broadest of terms:

These are all explained in the NIJ 0101.06 standard. Ninety (90) pages that addresses all the nuances not easily put into a pretty chart or graphic. 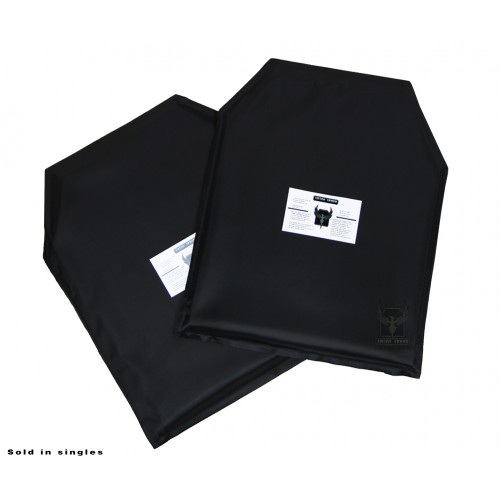 In their words the protocol is that “the bullets do not penetrate the vest (armor) and that the vest (armor) protects against blunt force trauma.”  The NIJ standard is the only nationally accepted standard for body armor for Law Enforcement Officers (LEO’s) and Corrections officers, security personnel and civilians. It assumes the dissipation of energies across the surface of the plate and has strict tolerances on any back-face deformations of the plate which could produce very damaging injuries to internal organs, even death.

There are two certified labs in the United States that do NIJ Certification testing, Oregon Ballistics Laboratories and H.P White. All test articles sent are 10″ x 12″ and are shot six (6) times each on an equidistant grid across the face of the armor. They are shot with the standard rounds at a distance of 16.5 feet for pistol rounds and 51 feet for rifle rounds. Velocity of the rounds is measured at 8.25 feet from the target. All test data and conditions are published in the certification report. The armor must effectively defeat all six (6) rounds.

The protocol is under constant review and is expected to change in the near future as new rounds become more popular and velocities change with those and different barrel lengths.

The bottom line is that this results in a product being certified as to its ability to defeat these specific rounds in a highly controlled environment. As preppers we all know that there are many variations to the even the standard rounds defined as well as a plethora of other rounds available. So assuming you are wearing bullet proof armor is kind of a fools view to reality. While they offer protection against a set of known threats there is simply no way to be sure as you do not know the threat you may be faced with. All rifle tests by the NIJ are preformed with standard 16′ barreled rifles at specific velocities. Fire the same round from a 20″ barrel and you have a significant increase in velocity that the certified armor is not tested against, and velocity, more than most other factors, determines the effectiveness of a round.

Just How Does Soft Armor Work

Soft armor really is magic. Engineered synthetic materials started with “nylon” which was the first super-polyamide fabric developed by DuPont® back in the 1930’s. As with most synthetic materials the “magic” is in the process of manufacturing them more so than in the ingredients used. That is where all the cost is as well.

The name “aramid” fibers is from “synthetic aromatic polyamides” or aramids for short. Super-strong plastics engineered into strong, ring-like molecules connected in long strings. Its strength comes from this natural arrangement, at the molecular level, in regular, parallel lines. When enough kinetic energy is introduced to the fabrics surface, in the form of a projectile, it compresses to become even more dense across the entire surface of the material, a 10″ x 12″ soft armor panel for example.

The more layers of materials the more surface area to absorb the distribution of the energy from an incoming round with each underlying layer receiving only the energy not consumed by the preceding layer. The more layers, the better the level of protection. At some point cost and practicality come into play when it comes to layers and thickness.

So, like the teachings of Judo and Karate, the materials use the incoming kinetic energy to compress and harden to defeat the round. The basic structure is engineered plastics, the plastics the result of processing fossil fuels, a kink in the mantra of the extreme environmentalists (as is the amazing use of plastics in all other things.)

So bullet proof can really only exist in a controlled laboratory, under exacting conditions. Don’t get me wrong, I am a big fan of body armor and ballistic shields, but understanding what they can and can’t do is a matter of life and death.

One last note, “water proof” – when I looking at a very expensive piece of diving equipment I asked at what depth it would fail and the salesperson said, “far past the depth where you will….”

Source
Is Anything Bulletproof? – The Prepper Journal is written by Wild Bill for theprepperjournal.com

Shotgun for Prepper: Be Ready for Home Defense, Riots, and Looters