There’s no substitute for a gun but you simply don’t know what you’re situation will be.  The two big advantages a knife can have over a gun is that they’re quiet and knives are less likely to fail.  In a SHTF situation someone could sneak up on you and you might be more valuable to them alive than dead.  For instance, they might want to know where your supplies are hidden.  In this instance you’re essentially a hostage and if you’ve got a gun pointed at you and you have to drop your weapons you’d be much better off having a concealed weapon on you. 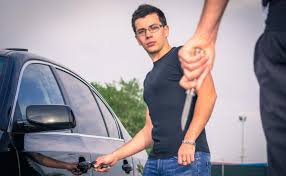 You could also be in a situation where things are just starting to unravel in society and things are looking grim but you don’t overtly want to be carrying a weapon.  The possibilities where you need a last resort weapon are endless.  The fact is you just don’t know what situation you’ll be in.  Anything can happen.  All I know is that I’d rather have a weapon of last resort on my person than not have one.  I love military history and it is littered with examples of last resort weapons, generally daggers.  It doesn’t matter at what age through history we’re talking about, whether you were a Roman soldier, a Samurai or a modern day soldier, they always had a weapon of last resort.

Concealed or Not Concealed?

We know from Special Forces whether they be military or special police forces all over the world, they often wear a boot knife as a last resort weapon.  We also know that potential assailants can overlook the fact that you have a concealed weapon.

Size of the Weapon 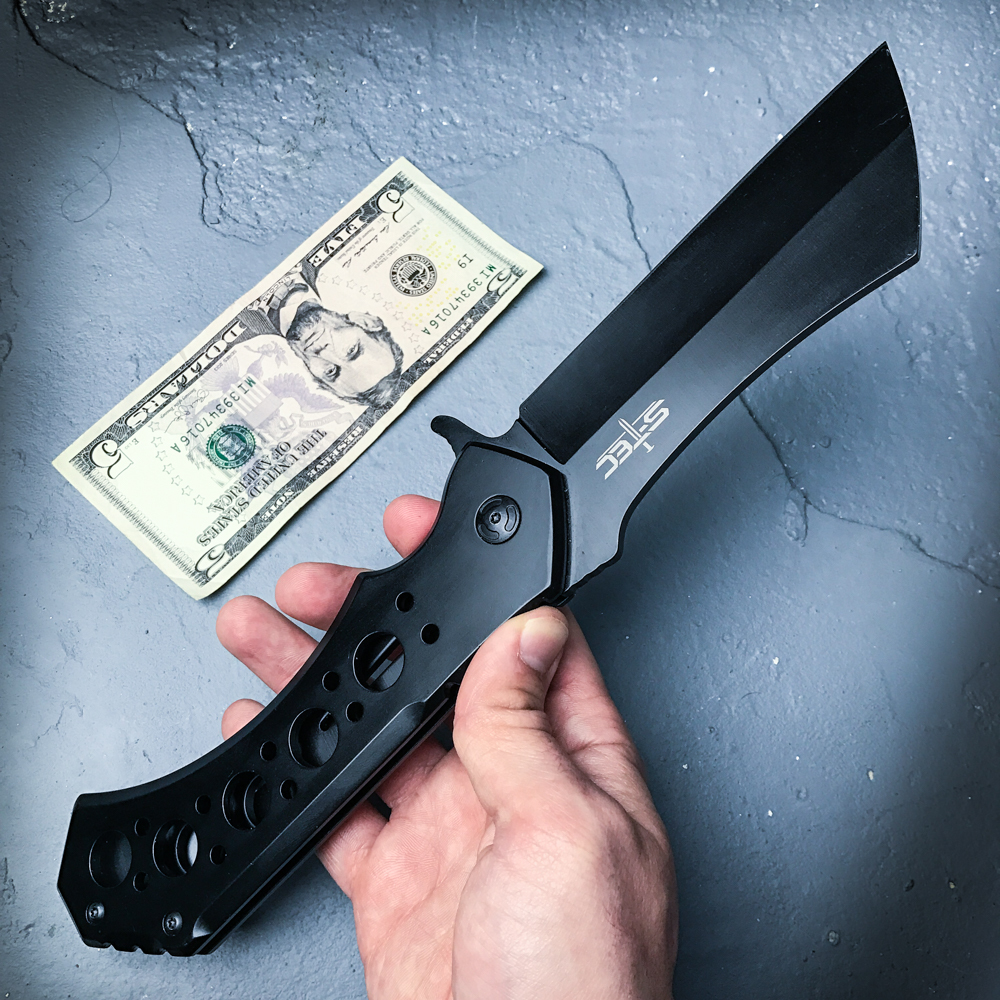 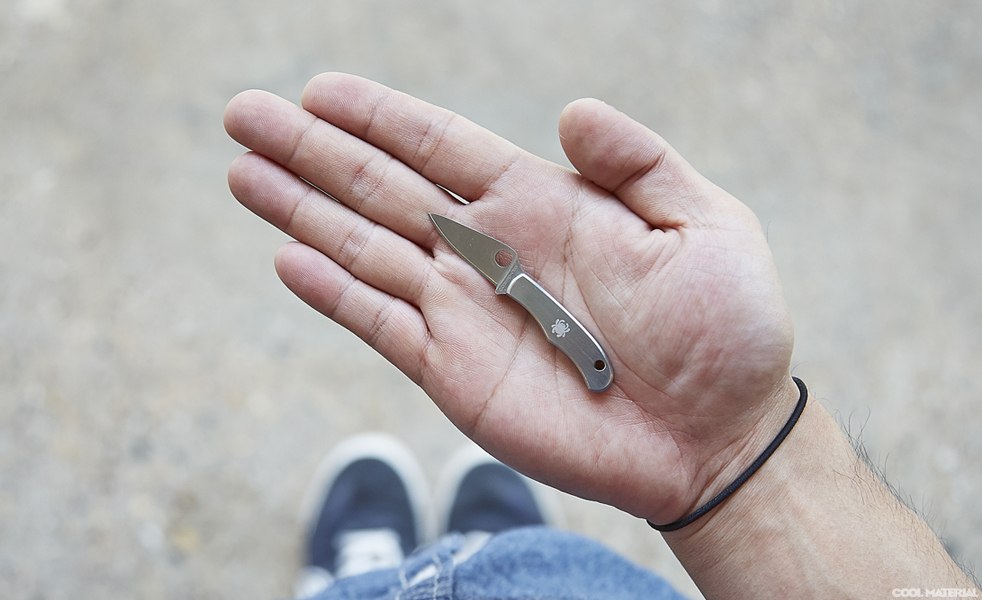 Size does matter.  If you are in a life or death situation and you’re an innocent person, a victim, I have no sympathy for the perpetrator and if it’s either your or your family’s life on the line or the perpertrators, I know which one I’d prefer.

Push daggers – also known as a punch knife.  Instead of a normal handle that you’d see on a knife, you get a handle shaped like a “T”, that handle is perpendicular to the blade allowing you to punch with the knife instead of thrusting.

Boot knives – Usually a dagger as opposed to a single edge knife which is attached to the boot.  Daggers have been popular as weapons since the start of warfare.

Neck knives  – a knife that is hung around your neck and can be concealed under your shirt, especially if you’ve got a couple of layers of clothing on.  Neck knives have been used by Native Americans, Vikings and more recently by Mors Kochanski, the granddaddy of bushcraft.  Most neck knives only have blades of a few inches which makes them less than ideal as a combat knife.

My choice is absolutely the boot knife.  Its blade is long enough, it’s concealed in an area where most won’t look and it’s easily accessible.

The other big benefit of having a boot knife if you’re a survivalist and out in the woods and you lose your knife or your knife breaks you’ll always have a decent blade on your person.  Most don’t carry a decent blade in their Altoids tin because there isn’t enough room.  At best you’ll have a small pocket knife.  If you are in a survival situation and for whatever reason lose your main survival knife, I’d rather rely on a decent fixed bladed boot knife than a small pocket knife.

Obviously every state has its own laws regarding concealed weapons but if the SHTF no one cares about laws, why should you?  We overestimate humanity in that we believe that we’re somehow above animals but without the law to keep people in check, behavior will quickly deteriorate and our animal instincts will kick in

Do preppers and even survivalists need a weapon of last resort?  I believe so.  It’s an inexpensive insurance policy.  It doesn’t take much skill to wield.  Yes, that comment will make some people angry who believe they have exceptional knife fighting skills but in a real life situation you have the quick and the dead.  Either you’ve wielded your weapon or you’re potentially dead.  It’s very difficult to block a knife if someone is attacking you.

Source
What is Your Weapon of Last Resort? is written by Guest Contributor for theprepperjournal.com

How To Lose a Tail